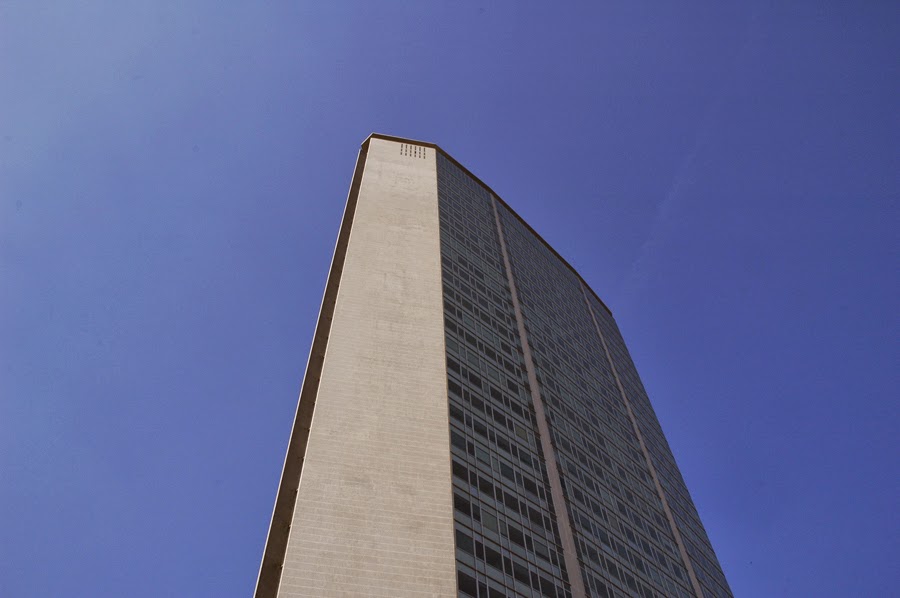 The Pirelli(world 5th largest tyre manufacture) tower,by the architect Gio Ponti and Pier Luigi Nervi.Began in 1956 and ended in 1960 was the tallest building in the country for over 50 years before "palazzo lombardia" was built.It became not only a symbol for Milan but also of the national economic "boom".Known worldwide  as one of the most elegant building ever,the Pirelli tower was the inspiration for many others famous tower,one for all the famous MetLife Building (Pan Am) in NYC