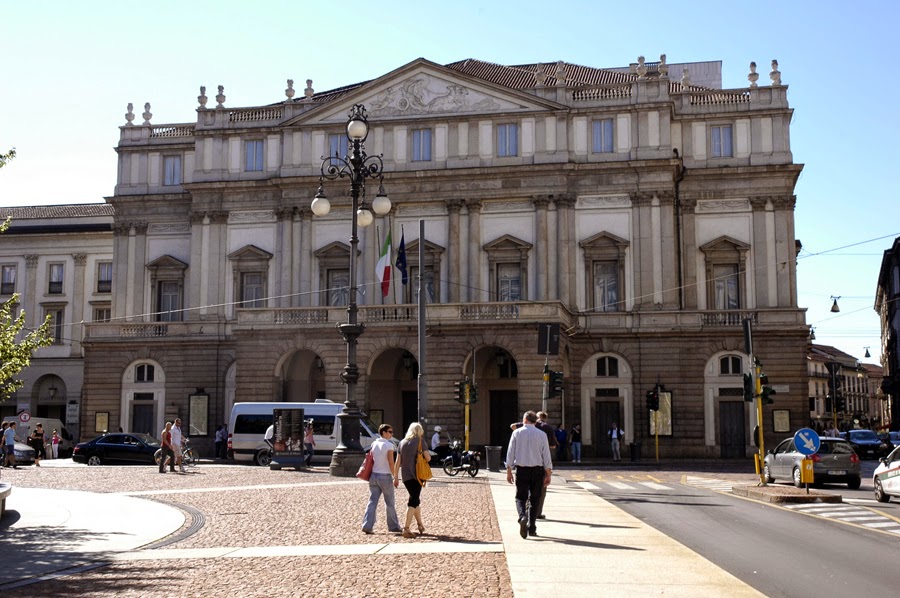 La Scala is the opera house theatre in Milan was opened on 3rd august 1778,a previous theathre was destroyed by a fire.The premiere performance was Antonio Salieri 's Europa riconosciuta.The season traditionally open on the 7th december Saint Ambrose 's day,the feast day of Milan's patron saint.All performances must end before midnight.La Scala is famous for the "world premiere opera"(1st production) worldwide known to be the greats classics operas as Turandot and Madama butterfly by Giacomo Puccini, Europa riconosciuta by Antonio Salieri, Nabucco and Otello by Giuseppe Verdi .Enjoy the theater video gallery here.Is always considred as one of the main music temples worldwide,for many the 1st as heritage.