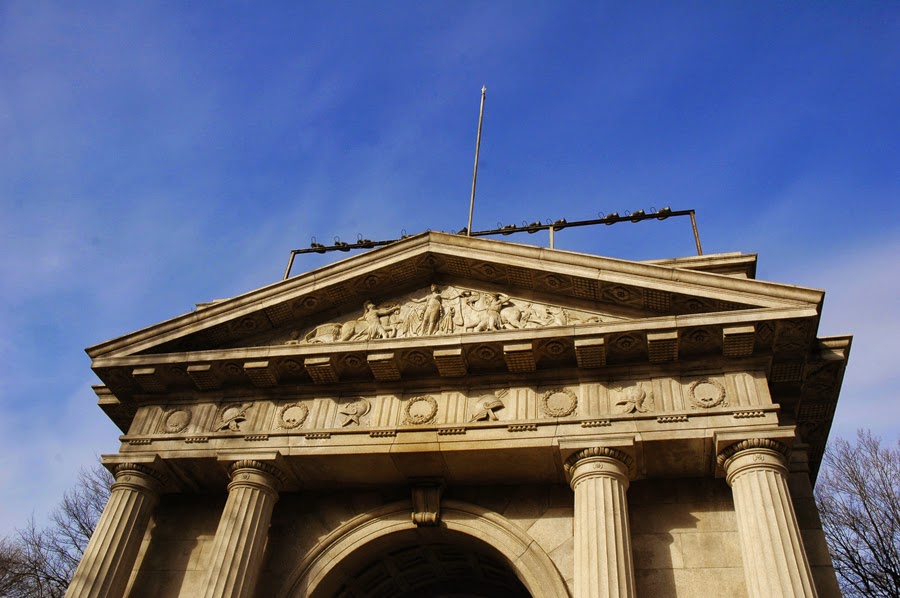 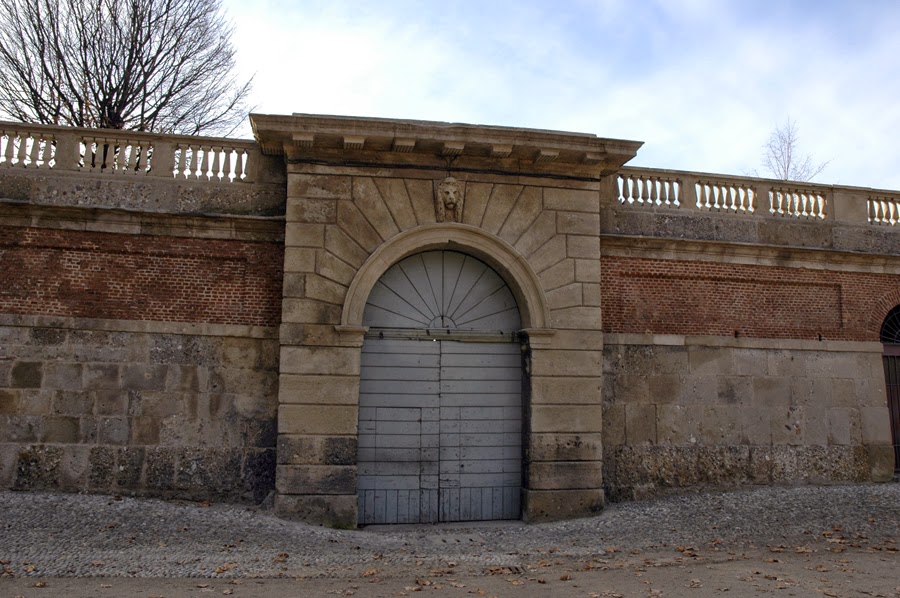 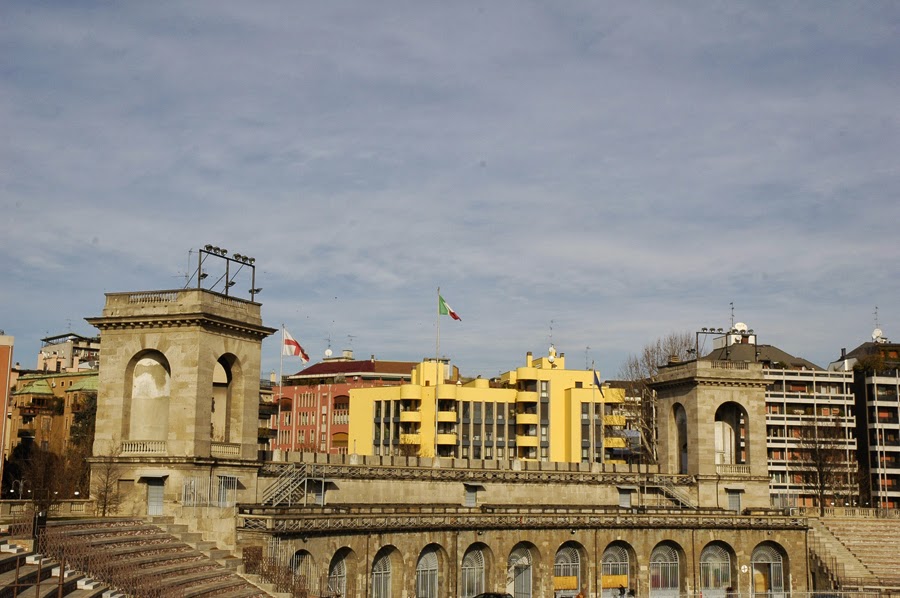 Here's the milan Arena Civica(civic arena).It's an amphiteather based on elliptic shape with a capacity to hold more than 30.000 spectators on stands.It was designed by LUIGI CANONICA in 1806 commissioned by NAPOLEON BONAPARTE as theater for the navals battles due to the particular function it can be filled with the water of the NAVIGLIO .There are 4 main door entrance,the triumphal door on the south side,Porta Libertinaria on north,Prisons door,the one with the 2 towers and Pulvinare on east also called the Royal door.Many events was played here remains as part of the city history.In 1890 and in 1906 BUFFALO BILL and SITTING BULL played here together their show,the "WILD WEST SHOW" .The story of the CIVIC ARENA is closely relatd with the story of the ITALIAN NATIONAL FOOTBALL TEAM ,the first match was played here on may the 10th,1910.Italy vs France won by the italians with the final result of 6-2.For years was the home stadium of F.C. INTER since 1947 before going to the SAN SIRO stadium.From 2002 the arena is titled in memory of the great jouranlist master GIANNI BRERA .Nowdays is used for many events as concerts,athlestics sport,meeting.