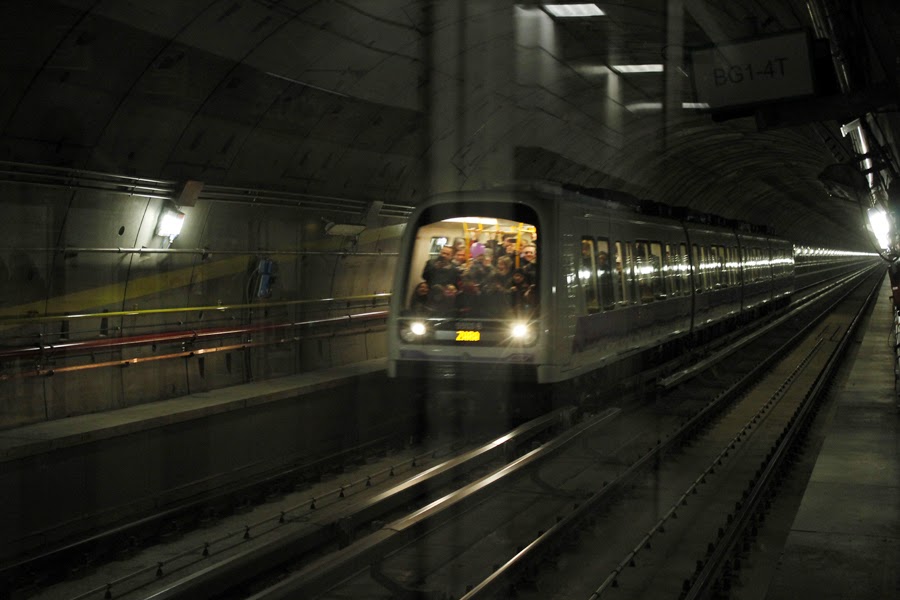 The new subway LINE 5 is the 5th in the city,it's a dirverless trains system opened on Febryary the 10th.Serves the north east part of Milan,for now is only 7 stops service,when works are out in 2015 there are 12 more stops from the part of the city called BIGNAMI to SAN SIRO.Stops are made with anthi-falling system,they are closed by a mobile doors,and it works(opening and closing) only when the train stopping by.Common named in the city Lillac line for the color choosen for the layout decorations.