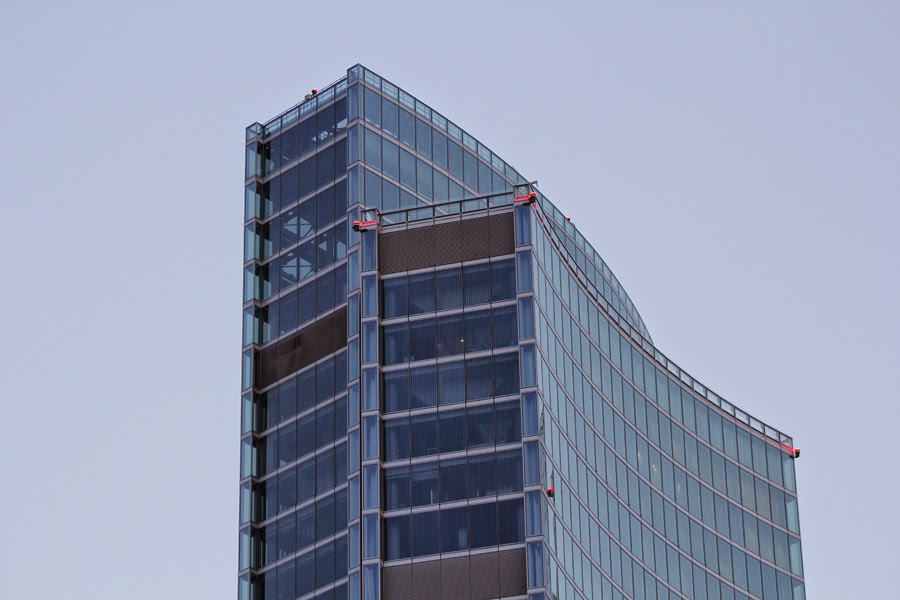 PALAZZO LOMBARDIA headquarter of the government of the region,located in the part of the city called CENTRO DIREZIONALE ,north west from the city center was completed in 2010 for 400 milion euros cost.It was briefly the highest construction in Italy since the UNICREDIT TOWER was completed.After an international design competition the job was assigned to PEI COBB FREED & PARTNERS.