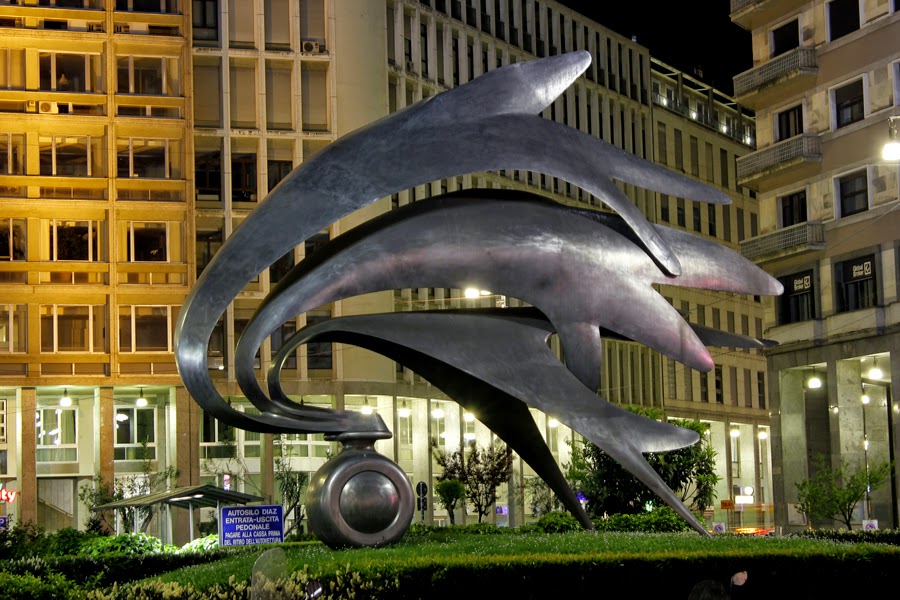 THE CARABINIERI(Turin 13th july 1814)one of the most ancient army in the world,is the national military police of italy,policing both civilian and military population,originally founded as the police force of Kingdom of Sardinia.The corps was created by king VICTOR EMANUEL I of SAVOY under the Royal Patents(13th july 1814).In their history the corps made countless heroic actions.Only to remember one,VICE BRIGADIERE SALVO D'ACQUISTO was executed by the deutsche idiots during world war II.SALVO D'ACQUISTO a CARABINIERE of 23 years old exchanged his life with the DEUTSCHE IDIOTS and MORONS for the lives of citizens due to be executed;he claimed responsibility and was killed.In 2003 12 CARABINIERI units were killed by suicide bomb by terrorists in NASSIRIYA(iraq).Many are the exclusives of the military army corp as the surveillance and security at italian embassis and consulates abroad,guard of the PRESIDENT OF THE ITALIAN REPUBLIC.The symbol of the corp is a flaming granade as you see the sculpture in the photo,and the their saying is:"FAITHFUL THROUGHOUT THE CENTURIES".Italians love this army corps as never been beacuse the army in his history even if it's under government subordinance was always with the people.Never forget they arrested the italian dictator BENITO MUSSOLINI(the duce) during his escape.The art masterpiece CARABINIERI CALENDAR it was one of the most request by collectors worldwide since his first pubblication in 1928.