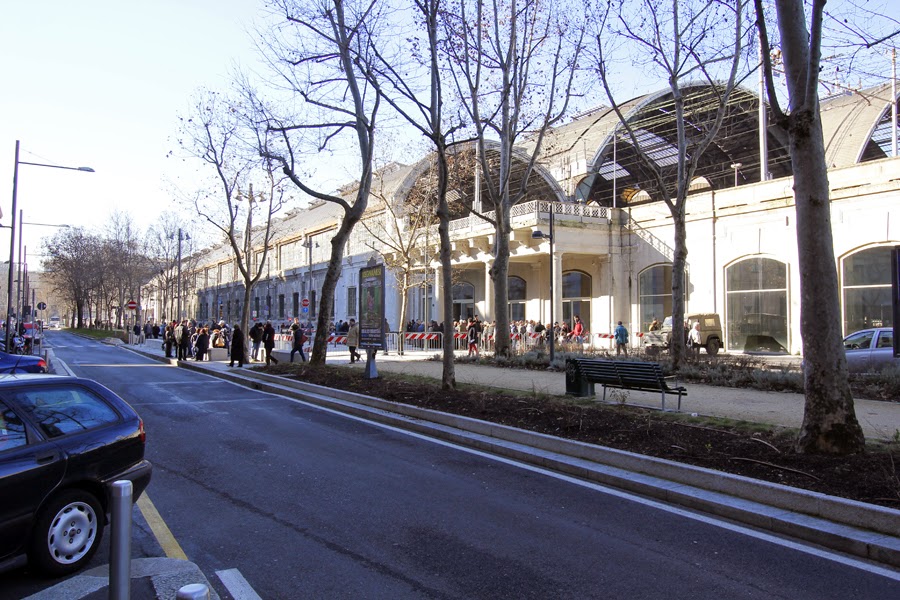 In the morning men,women,children,olds,jewish and dissidents was deoprted from the city prison of SAN VITTORE to the BINARY 21.The convoy crossing a desert city due to the days before bombing,few Milanesi observing was catched away with violence from the bastards vheicles' column security service.In the undrground part of the station peoples get off and somebody was just knocked out and hit without sense.Man was separated from women...After seven days trip finally they reach the concentration camp of dead as AUSCHWITZ.Who was not arrived just dead was tortured,abused,physically tormented and induced to death.Milion was killed by bastards' german.Nowdays the situation is not changed yesterday with the war today with haughtiness,avarice,lust,envy,greed,anger,sloth german are always the same.They never give up to shown who they are.From 2007 a museum was opened in the city CENTRAL STATION deditaced to the memorial of the SHOAH.