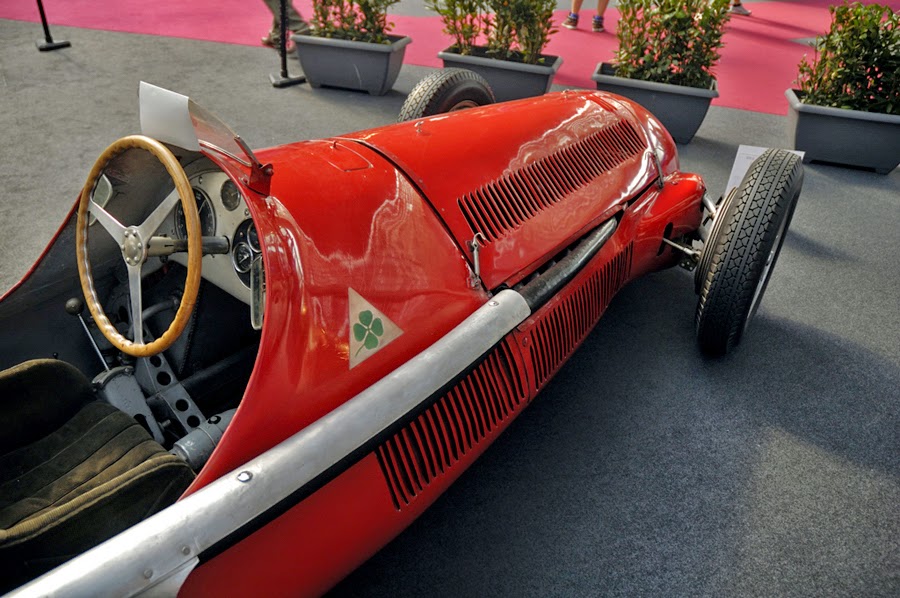 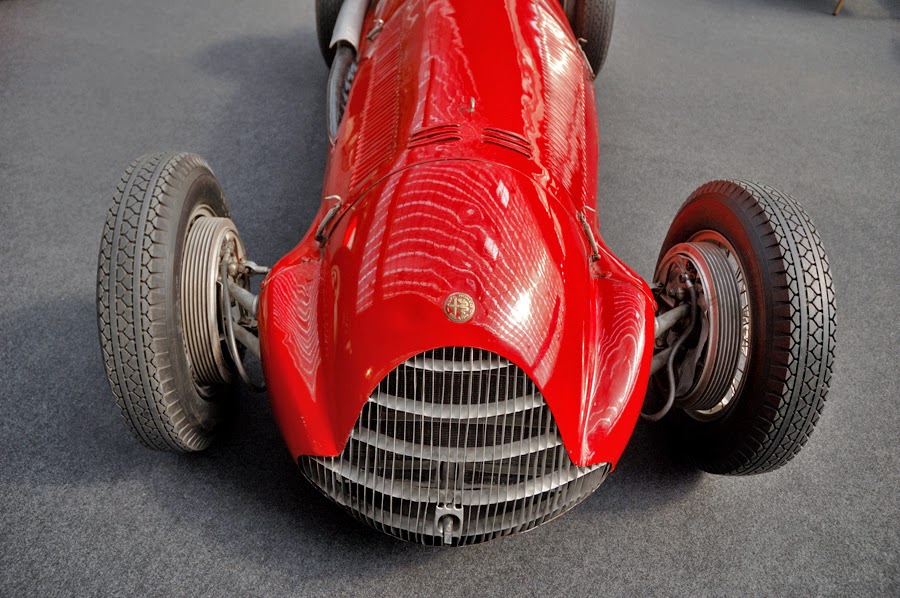 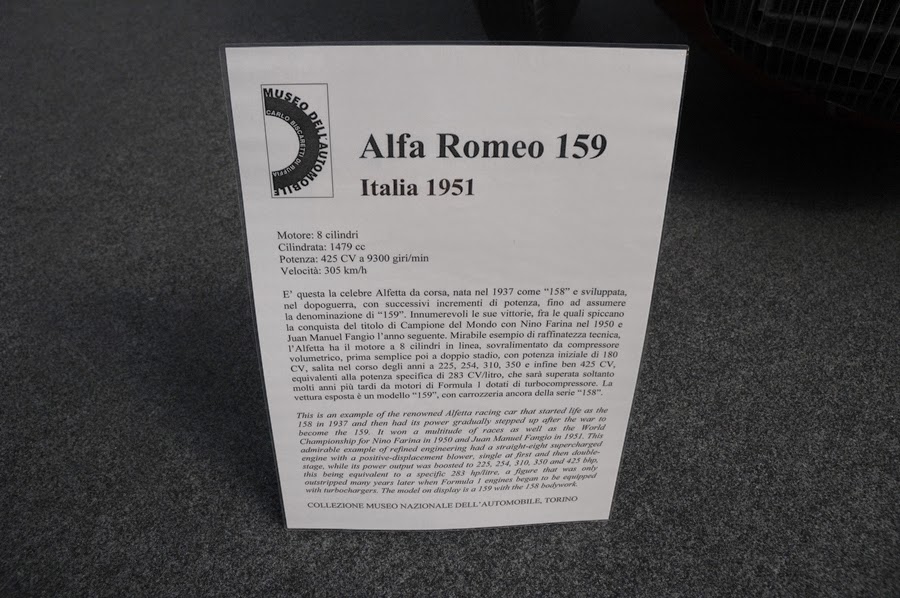 Who's the first Formula 1 world champion?here's the Alfa Romeo 158/159 won the campionship for the first season in 1950 and the second in 1951.Alfa was founded in Milan on June 24th 1911 and was made at "portello" assembly plant inside the city of Milan before it was closed in the 80's,is known for made expensive car in the past and "8C Competizione" nowdays.It was one of the first cars go around the world winning race since it was founded such as in Indianapolis,Silverstone,Monza only to name few.When other brand known by everybody as Porsche,Ferrari,Lamborgini,Alfa (acronym for Anonima Lombarda Fabbrica Automobili=Limited Lombardy Car Factory) was just a racing legend.Among the owners many V.I.P.'s are listed:Emperor Hirohito of Japan and Akihito,Aga Khan,Rita Hayworth,Liza Minnelli,The Beatles,Charles Conrad,Cassius Clay and so on.