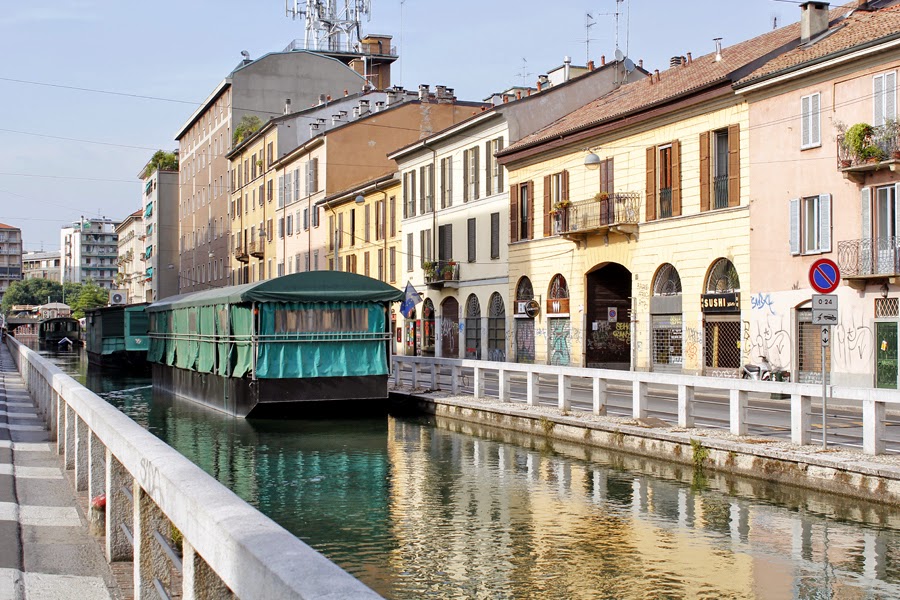 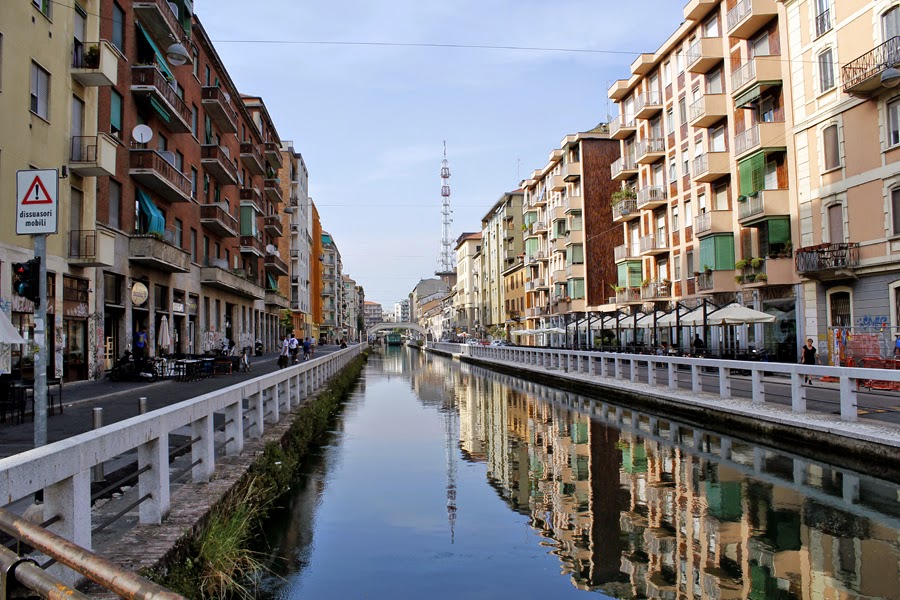 THE NAVIGLIO PAVESE one of the canals part of the NAVIGLI SYSTEM in Lombardy.It's 33 km long,start from milano THE DARSENA(city harbour)and flows into the TICINO RIVER near PAVIA.It's particualr for a flight locks system along the way,some projected and designed by LEONARDO DA VINCI work on nowdays and visible,the first not so far from the harbour in the city.The channel it's a dream long over 500 years.Started under the Visconti family only as agricultural channel it was completed in 1819 under ARCHDUKE RAINER JOSEPH OF AUSTRIA and opened to navigation.The canal was closed in the 60's but work has recently to restore back to the full navigation.Since last century this was the typical street of the city made by channel.Dont forget to visit the first lock system in the city called CONCHETTA by LEONARDO DA VINCI.