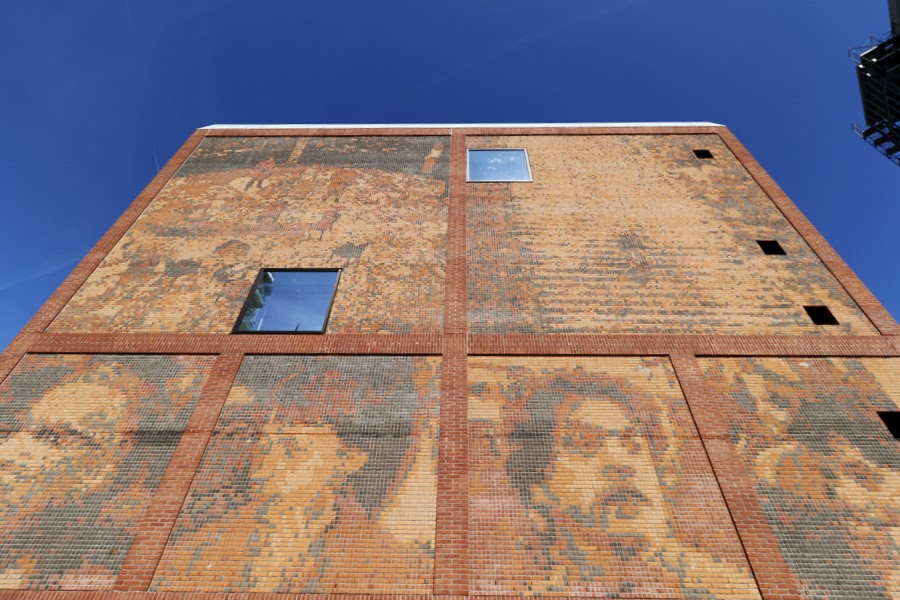 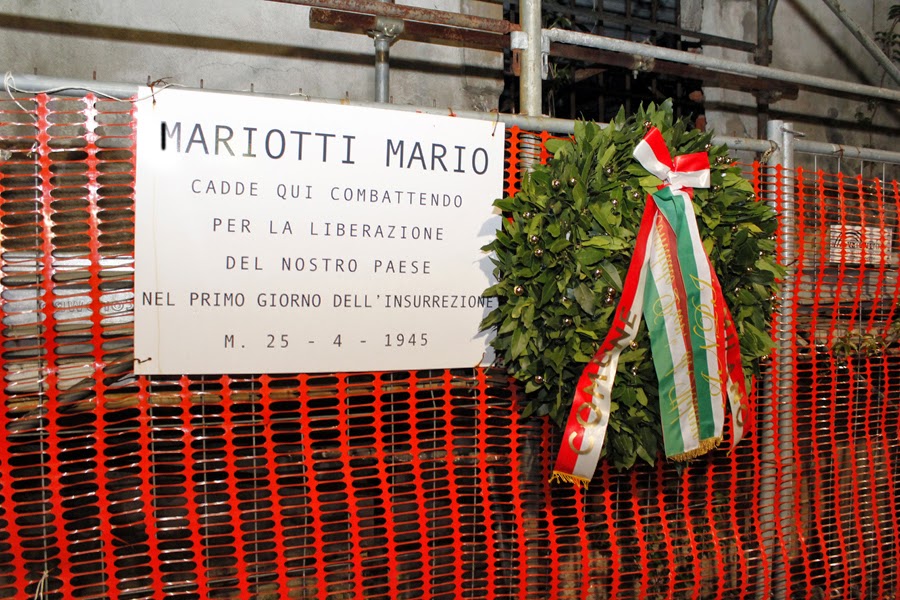 Milan,april 25th 1945."Citizens,workers,general strike versus the occupation of the german,against the fascists' war,for the safety of our lands,houses,factories.As in Genoa and in Turin,put the german in the dilemma:give up or perish"(SANDRO PERTINI 1896-1990,general strike declaration).This is the national holiday day known as APRIL 25th,Anniversay of the Liberation,Anniversary of the Resistance,commemorate the end of the II WORLD WAR.Is national holiday and big demonstrations are everywhere in the country every year.Italians never forget what idiots from deutschland made during the occupation of the nation and even after their retreat just loose the war as usual.Killing pregnant girl,fathers,whole families meeting on the way without guns or army just at the see,burning buildings,beat the crap out the olds and so on.Round in the city you can see many plaques as the second pic remembering who germans are.This year the museum HOUSE OF MEMORY was permanently opened in the new part of the city called PORTA NUOVA as you see in the first pic,to remember we'll never forget our heros,give us the freedom with many US SOLDIERS and BRITISH INFANTRY dead for us.