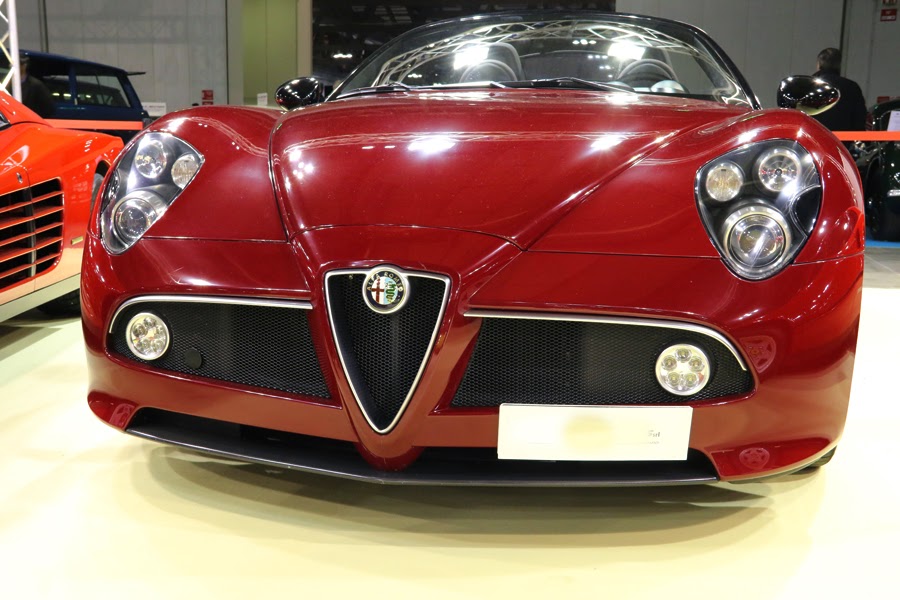 ALFA(Anonima Lombarda Fabbrica Automobili=Anonymous Lombard Factory Automobile) founded in Milan on june 24th 1910.in 1915 it was under the direction of the neapolitan enterpreneur NICOLA ROMEO so it was named ALFA ROMEO.The badge used heralidc devices associated with Milan,on the right the Biscione,the emblem of the house of VISCONTI from the 14th century and on the left the city flag since 11 century.It's famous to be one of the most racing cars' brand manufacture winner ever on every part of the world and on every track before ferrari and porsche,not yet founded.It was the first FORMULA 1 MANUFACTURER WORLD CHAMPION in 1950 with NINO FARINA on ALFA ROMEO 158.This was only one of the many races winned by the Milanese brand as DAYTONA,SILVERSTONE,MONZA,INDIANAPOLIS.The brand was the first introduced many technologies innovations among car manufacturers used nowdays by many big players as FORD,TOYOTA,HONDA,GENERAL MOTORS.One for all is the TWIN SPARK.It made along his story many car entered in the story of motoring and everyday dreaming driver.Famous along his story for the custom built model,this is the last ALFA ROMEO 8 C COMPETIZIONE with a limited production of 1000 cars(500 spider,500 competizione),the last designed in Milan by CENTRO STILE ALFA before the manufacturer was close and transferred away.Dont forget if you're in the city to visit the brand musuem(24th jun 2015)new opening announced.